Hipgnosis has confirmed that its much rumoured deal with Justin Bieber is now in the bag. Under the deal, worth a reported $200 million, Hipgnosis acquires all of the star’s existing song rights, as well as artist royalty and remuneration rights in relation to his recordings.If you’re interested in the technicalities of who did the deal and where the cash came from to fund it, the whole thing was negotiated by Hipgnosis Song Management on behalf of Hipgnosis Songs Capital, which is Hipgnosis’s partnership with investment outfit Blackstone.Although it’s an extensive deal – with Hipgnosis also securing the so called writer’s share of song income – the price tag is particularly impressive given that Bieber is still only 28 years old.Most of the previous mega-bucks rights acquisition deals have involved older musicians with much longer careers and therefore catalogues that contain plenty of songs with proven longevity in terms of popularity and income generation.Although, as Hipgnosis was keen to point out in its statement confirming the deal, Bieber has impressive stats to accompany the impressive price tag.

Bieber’s songs “have been streamed over 32 billion times on Spotify alone where he has 82 million monthly listeners”, it declared.Hipgnosis chief Merck Mercuriadis adds: “The impact of Justin Bieber on global culture over the last fourteen years has truly been remarkable. At only 28 years of age, he is one of a handful of defining artists of the streaming era that has revitalised the entire music industry, taking a loyal and worldwide audience with him on a journey from teen phenomenon to culturally important artist”.Then noting again Bieber’s age and achievements, before bigging up his long-term manager Scooter Braun, 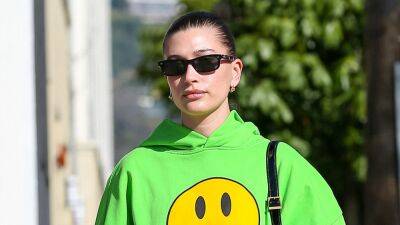