New Rangers signing Todd Cantwell says a 'detailed' pitch from Michael Beale convinced him Ibrox was the place for him. And while he's happy to play anywhere, he says he sees his best position as through the middle.

Cantwell joined Rangers from Norwich on a long-term contract on Monday as Beale's first signing since taking over from Gio van Bronckhorst. It's something of a coup with 24-year-old Cantwell once tipped as one of the best young players in England and he spoke to the media for the first time on Tuesday.

He said: "I'm aware of what I have signed up to, a massive club and with that comes massive pressure which I can't wait for. I have always been someone that wants to win and that is embedded in Rangers. Sometimes in life you need a fresh start. Norwich is a club I hold really close to my heart.

"When I spoke to Ross (Wilson) and the manager it was clear this was the club for me. The manager spoke in such detail about what he wanted from me. As a player, you want this clarity.

"Having a manager that believes in me and is building something is huge for me. My fitness is good, I have been working hard even without the game time. I will take a little bit to get up to match speed but I am in a good place."

When asked about leaving Norwich and what fans can expect from him, Cantwell added: "I've got to take my experience with me and leave some of the scars behind, I have learned a lot. I'd sum up my game as someone very passionate, I like to get on the ball a lot and spot a pass & make things happen. It's really important I play in a possession-based team.

"I can play off the wing but can see myself playing more centrally in years to come. The manager is aware I can play in multiple positions and I know the manager 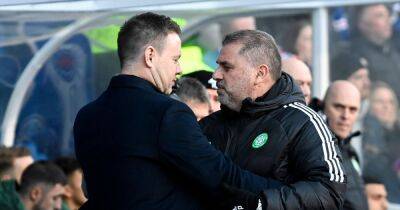 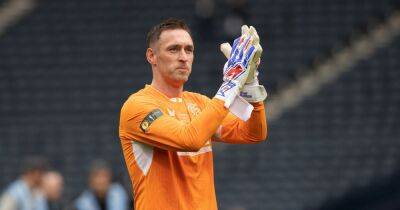