A VIDEO has surfaced of the shocking moment a Come Dine With Me contestant falls to the ground. A clip shared on social media shows the moment one of the Channel 4 show's diners lost their footing and fell. Hali was walking to another contestant's house when she fell off the path.

It appears she misjudged the gap between the curb and the road. She slammed into the road leaving viewers at home shocked. As the scene aired, Dave lamb introduced the contestant by saying: "And last to the party it's Hali, oh she's hit the deck!" read more on come dine with meUNHAPPY MEAL Come Dine With Me couple leave fans 'vomiting' with revolting table moment'LETS HAVE IT OUT! Come Dine With Me contestant storms out after ‘below the belt’ dig Hali appeared to be uninjured despite the nasty fall and continued with her walk.

After finding out she wasn't hurt, viewers couldn't contain their laughter at the scene. One said: "This is what happens to me in a dream before I wake up." Another posted: "She’s hit the deck, so funny." Most read in News TVnews pro BBC News reporter leaves fans in awe with ‘super mum’ hack on school runsuch a loss BBC Breakfast's Sally fights back tears over death of 'brilliant' co-starMUM'S HEARTACHE Susanna Reid leaves studio to console missing star's mum as she sobs on GMBMOTSI DOES CHA-CHA-BRA Strictly's Motsi Mabuse, 41, stuns as she poses for underwear range "Can't stop watching this so funny poor gal," said a third. Meanwhile, a couple recently left fans feeling queasy after they committed a revolting dinner table faux pas. 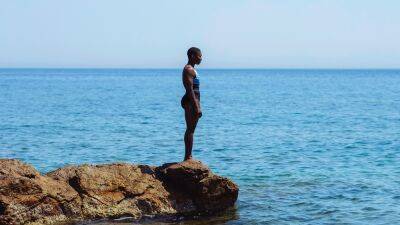 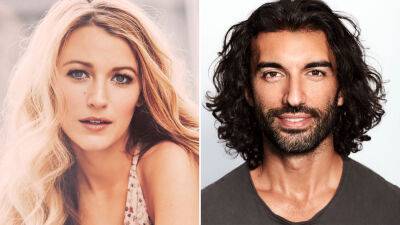 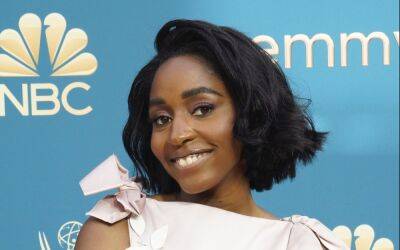 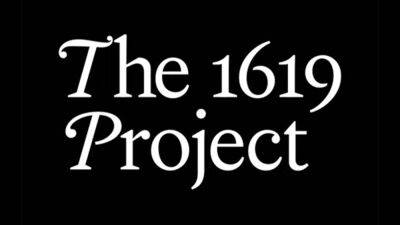 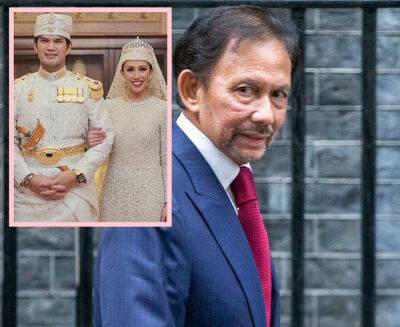 GMB's Ben Shephard, 48, laments 'bits of me are falling off' amid fear he'll never recover