Sean Penn and Robin Wright 'get along great' but are NOT back on... despite reunion rumors

He really enjoys spending time with her now.' Robin and Sean, who tied the knot in 1996, had multiple splits and reconciliations before their 20-year romance finally fell apart for good in 2010. They have two adult children, a daughter called Dylan, 31, and a son called Hopper, 29, who have both followed their parents' footsteps into show business.Robin and Sean were spotted enjoying a meet-up in Los Angeles this past Friday, days after they were glimpsed waiting for a car together at the airport. 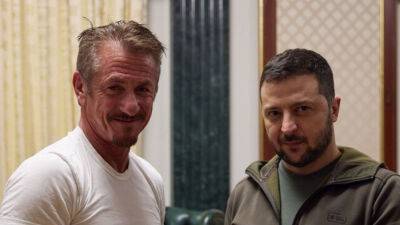 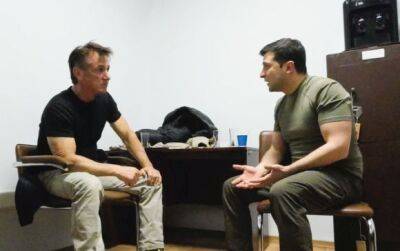 Sean Penn, 62, and ex-wife Robin Wright, 56, are seen together again 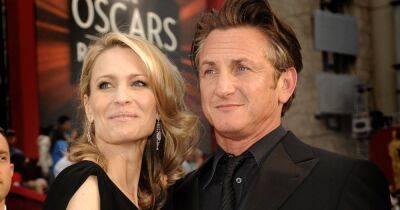 Sean Penn, 62, and ex-wife Robin Wright, 56, are seen together for first time in YEARS