They were pictured at a gender reveal earlier this month'Shemar Moore and his partner, Jesiree Dizon, are happy to announce the birth of their baby girl,' said the rep. 'The family is very happy and healthy.'Moore and his wife received words of support from fellow actors such as S.W.A.T.'s David Lim, Nut Devahastin and Bill Bellamy.  Moore earlier this month revealed on The Jennifer Hudson Show that he 'is about to be a daddy' and that he had began to worry 'that ship had sailed' on being a parent.  He said that the due date was around the third anniversary of his mother's death on February 8, 2020. He said: 'On February 8th I'm gonna make one of her dreams come true because in real life Shemar Moore is about to be a daddy,' which prompted the audience to cheer. 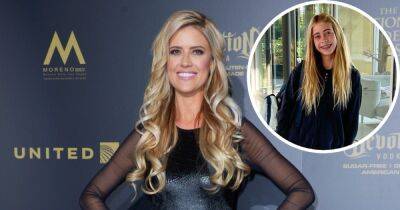