A rape crisis centre has closed its waiting list for victims amid a row over SNP/Green Government funding coming to an end. Edinburgh has a backlog of nearly 300 survivors and has stopped putting any more people on their books.

The Record reported in December that charity Rape Crisis Scotland could shed nearly 30 posts due to a funding crisis. Ministers awarded RCS over £1.1million last year to tackle spiralling waits, but the funding came to an end.

New figures reveal the agonising waits experienced by rape victims trying to access specialist support. As of December, a 12 month wait is in place for one-to-one services in Ayrshire, while in Glasgow and Clyde it is 11 months.

The figure is six months in Lanarkshire, six to seven months in Dundee and Angus, as well as around four months in Grampian. The entry for Edinburgh Rape Crisis Centre states: “Waiting list for adult support closed. 297 survivors currently on waiting list for support.”

Labour MSP Monica Lennon said: “It’s heartbreaking to learn a rape crisis centre has closed its waiting list and that other survivors of rape and sexual assault are waiting up to 12 months for services.

“I warned in December that the Scottish Government failing to extend funding to Rape Crisis Scotland was having a devastating impact. Ministers must provide this charity with funds to tackle the backlog and put these services on a sustainable long-term footing. Anything else would be a betrayal.”

Sandy Brindley, chief executive of RCS, said: “Rape Crisis Centres provide essential, lifesaving services and it is very upsetting that survivors in some areas are waiting so long for support, and that some services have had to make the incredibly difficult decision to close their waiting lists 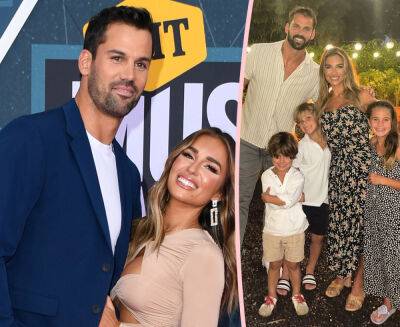 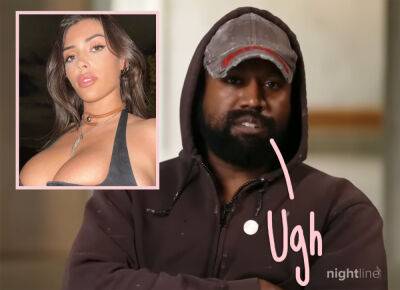