LOVE Island fans have claimed the show is "rigged" after former contestant Brad McClelland dropped a huge behind-the-scenes secret. Brad - who appeared on the ITV2 dating show in 2021 - revealed that producers would often "walk around" the villa, but it was never shown on TV.

The Northumberland lad explained that producers would orchestrate some conversations and arguments. "This is the mad thing because people didn't realise, there's a producer also in that villa with you, walking around, they're actually really good craic," he said on Chat S**t Get Cancelled podcast.

"But obviously, they're never in shot. "Sometimes you would be having conversations with someone and they'd come up on the tannoy like 'Brad and Jake, could you go and have that conversation over there." READ MORE ON LOVE ISLAND'SHELL SHOCK Love Island shock as bombshell Aaron threatens to break up coupleLOVE HURTS Jessie & Aaron face tough decision as two Love Islanders to be dumped TONIGHT He continued: "On the way to the beach hut there would actually be a producer there and the producer would be like, 'Oh, you're not actually going to the beach hut, we've actually pulled you in here because we think it would be good if you went and pulled blah blah blah for a chat to discuss this, that and the other'." Love Island fans were stunned by the shock revelation and hit out at the show for being a "fix".

One wrote: "I knew they like scripted it but I didn’t think it was like that." "Didn’t think it was that set up," a second posted. Most read in Love IslandLOVE HURTS Jessie & Aaron face tough decision as two Love Islanders to be dumped TONIGHTEND OF THE LINE Two Love Island stars kicked out of the villa TONIGHTGETTING READY Pregnant Dani Dyer reveals her due 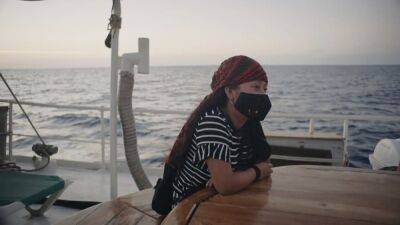 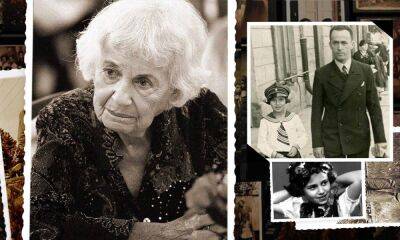 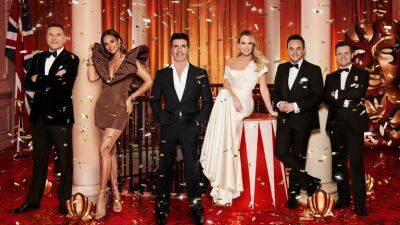 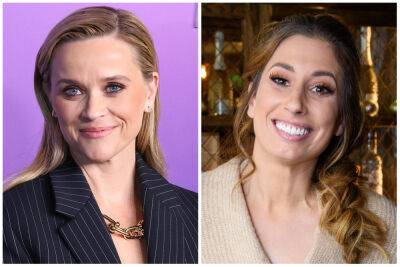 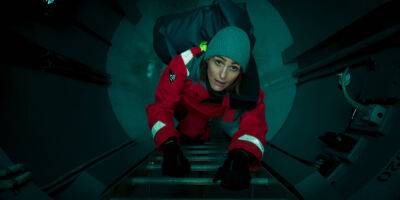