What an evolution! To mark Paris Hilton's announcement on Tuesday that she had welcomed her first child, DailyMail.com takes a look back at her rise to fame, from her early sex tape leak and stardom on The Simple Life to her reinvention as a successful businesswoman and activist; seen with Nicole Richie in 2003 Sweet: She made the announcement via Instagram, which included a photo of the new mom clutching onto her infant's handParis, who was born in New York City on February 17, 1981, spent much of her early life shuffling with her parents and four siblings between the coasts.The family spent time in Beverly Hills, along with East Coast spots in the Hamptons on Long Island and Manhattan, though she spent most of her time on the West Coast.But in 1996, when she was around 15, the family headed back east, which coincided with her more rebellious teen years.  At their wits' end, her parents Kathy and Richard eventually sent her to the Provo Canyon School in Utah, which catered to troubled children.But in her 2020 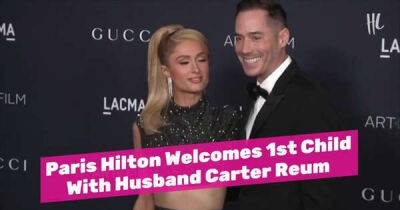 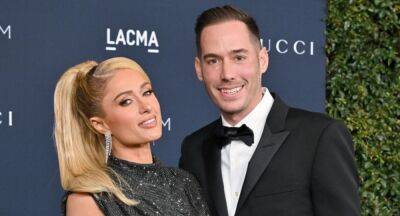 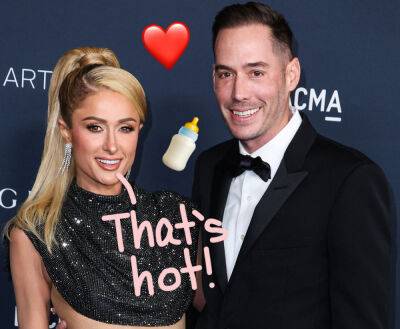 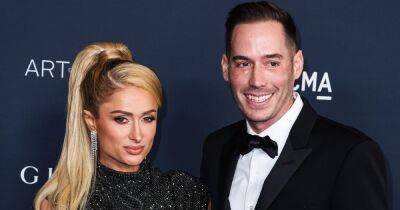 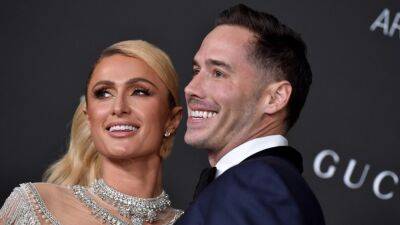 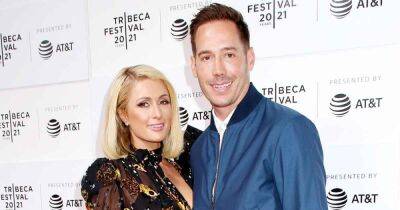