A frantic search operation has been launched to trace a schoolboy missing from Paisley.

Jordan Graham, 13, was last seen in the Renfrewshire town's Greenock Road at 2am yesterday.

He is described as being 5ft 6in, white Scottish, of a slim build and with brown hair.

At the time of his disappearance, he was wearing black jogging bottoms and a black puffer jacket.

If anyone knows any information on the whereabouts of Jordan can they contact police on 101 and quote incident number 0359 of 23/01/2023. 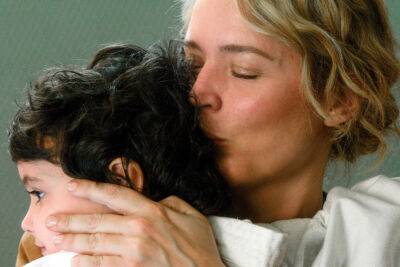 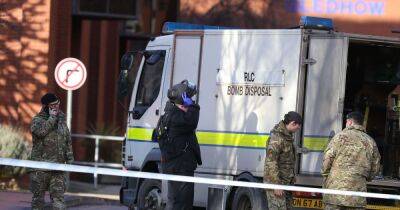 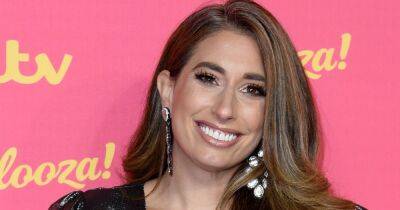 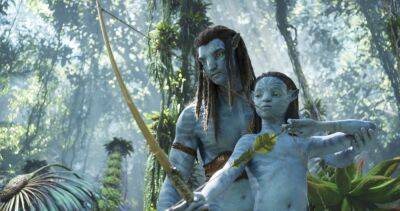 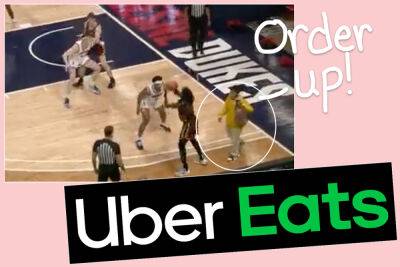 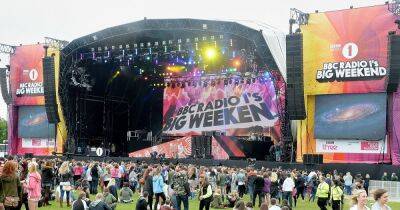