EASTENDERS actor Alfie Deegan has shared with followers his new role as a member of a construction crew. The actor had a brush with fame in 2021 during a short stint as Liam Butcher, with his appearance ultimately triggering the exit of Tiffany Butcher, played by Maisie Smith.

But nowadays he's far away from the star-spangled Strictly life his on-screen sister chose to pursue, and is now back at work in construction while between acting jobs. Sharing a video from work on his Instagram, the star showed himself on a rooftop while a co-worked laid down a cable in a hi-vis jacket.

Spanning around on the foggy morning, it was clear he was working on scaffolding on a building next to a residential set of flats. He captioned the vid "back to basics".

Alfie has continued to pick up roles in the year since leaving Albert Square in December 2021, when Liam and Tiffany went off for a fresh start in Germany. He's since appeared in an episode of Britbox drama The Chelsea Detective alongside Gavin And Stacey star Adrian Riseborough.

A FORMER EastEnders favourite has blasted the BBC soap for what they deem "far fetched" plotlines that "normalise violence." Cheryl Fergison, 57, who played Heather Trott for five years, fell victim to one such incidence of violence on-screen as her character was killed at the hands of Ben Mitchell. The actress, who left Albert Square in 2012, told Daily Star the BBC One show had become "ridiculous." She said: "I am not the morality police but I do think EastEnders has lost its way a little.

EASTENDERS actress Shona McGarty wowed as she writhed around in leather trousers in a sexy dance routine. The Whitney Dean soap star, 31, took to her Instagram page for a sexy boogie to Blondie track, Heart of Glass. Shona sported the skintight black trousers with a white shirt and mini leather waistcoat which hugged under her chest.

LOVE Island star Cally Jane Beech has joined OnlyFans – eight years after being on the show. The 31-year-old will be treating fans to stunning shots, but insists it will not be full of explicit content.

Kaia Gerber was spotted as she took a stroll in Los Angeles' Los Feliz neighborhood on Friday morning.The 21-year-old model cut a stylish figure while walking away from a restaurant after meeting up with a group of her friends for lunch.The social media figure was recently spotted in the company of one of her costars from a soon-to-be-released movie during a public outing.Gerber wore a beige v-neck sweater underneath a dark blue button-up shirt during her outing.The fashion industry personality contrasted her colorful tops with a pair of jet-black pants and matching leather shoes.

DANNY Dyer has revealed he left EastEnders because of the soap’s dwindling viewing figures and because the show's writer's "lost their way" with his character, Mick Carter. The 45-year-old actor departed his role as the Queen Vic landlord in dramatic scenes which showed him diving into the Chanel to save his beloved ex-wife Linda, played by Kellie Bright, with him not re-emerging from the water.

EASTENDERS star Jake Woods surprised fans as she shared a rarely-seen photo of his son Buster on his 15th birthday. The actor - who played Max Branning on the BBC One soap - shared a sweet tribute post for his son. Jake, 50, said he is proud of the man his son is becoming and praised him for bringing joy to his life. 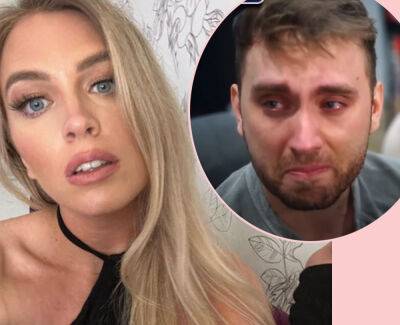 Twitch star QTCinderella is speaking out about how she’s been affected by deepfakes.

LAUREN Goodger has opened up about being ready to date again after a 'hellish year.' The Towie legend who split from fiance Charles Dury last year after the tragic death of their second daughter Lorena, revealed she is ready to move on with her life. Lauren said she's ready for love after returning to social media after she suddenly quit Instagram. 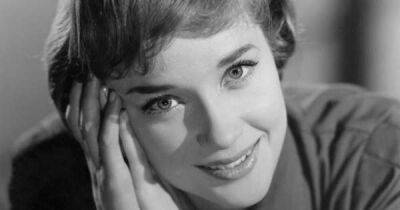 Sylvia Syms has died at age 89. The actress was known for having played dressmaker Olive Woodhouse in BBC soap opera 'EastEnders' between 2007 and 2010 but her children Beatie and Ben Edney confirmed on Friday (27. 01.

AXED Love Island star Haris Namani has been seen for the first time since being booted out of villa. The boxer, 21, was dumped from the Island alongside Anna-May Robey, 19, during Wednesday night's instalment of the ITV2 show.

CORONATION Street star Vanessa Hehir has gone back to her job as a professional photographer just days after revealing she has quit the soap. The 41-year-old, who also starred in Waterloo Road, played church goer Esther Hargrave on the Cobbles since September.

RITA Simons has revealed she underwent major surgery after having a "difficult conversation" with her doctor. Earlier this month the 45-year-old actress told fans she'd had a £2000 Cinderella facelift. 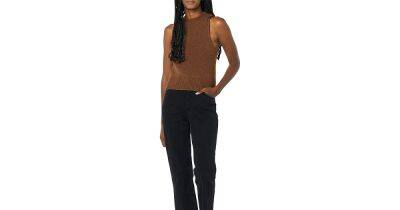 This Fuzzy Sleeveless Sweater Is the Ultimate Year-Round Layering Staple

EastEnders star Charlie Brooks splashes out on Grand Designs style makeover of £1.5m Surrey home so her ex can visit

EASTENDERS star Charlie Brooks is splashing out on a Grand Designs-style makeover of her £1.5million Surrey home - to make it easier for her ex to pop over. The soap icon, who played Janine Butcher, lives downstairs while Ibiza nightclub owner Tony Truman stays in the flat above to help raise daughter Kiki, in a highly-unusual living arrangement. 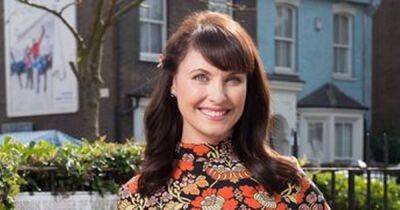 EastEnders star Emma Barton has been secretly dating a British rock star - and the pair are said to be 'smitten'. 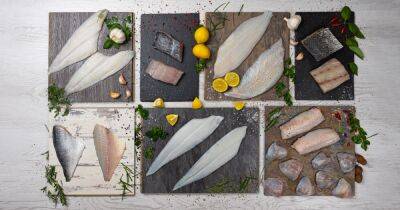 If you're looking for high-quality meat and fish to buy online, look no further than Campbells Prime Meat.