has debuted another eye-catching look: eyelashes as eyebrows. And mustache.

And soul patch.The musician attended the Paris Fashion Week Viktor & Rolf show in a structured pinstripe suit and frilly shirt, but it's not her androgynous outfit that caught attention. Instead, it's the feathery fake lashes affixed to her face to give the appearance of…well, to give an appearance.See for yourself:The blue-tinted shades are sending me to the moon.She accessorized the look with earrings including a dangling cross, giving her the overall appearance of Prince's cousin, Duke, a character I just made up.Do you see it? I see it.The move was greeted with amusement by fans, who commented on . 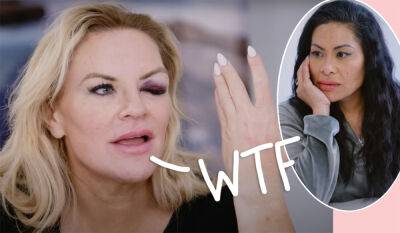 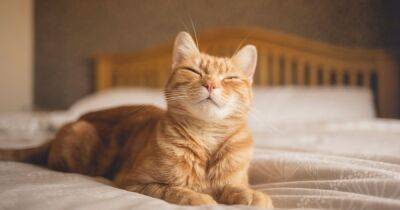 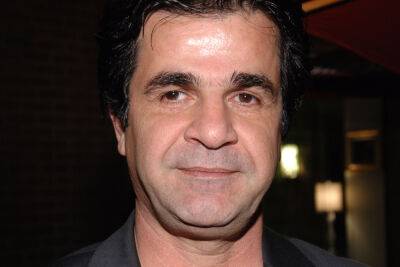 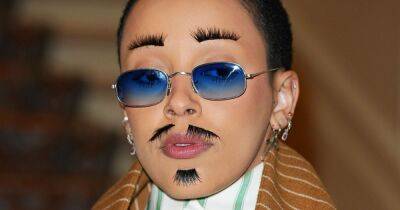 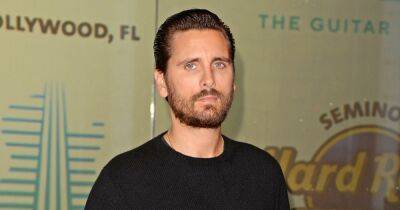 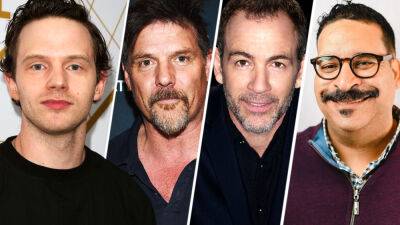 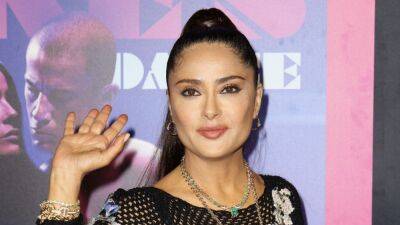 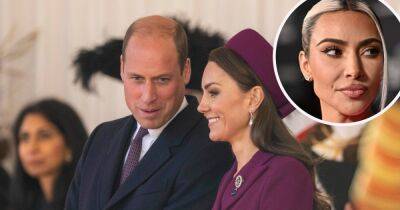 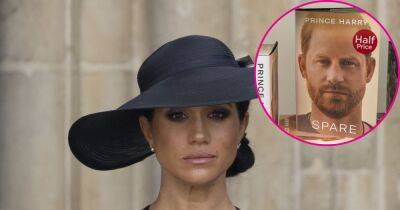 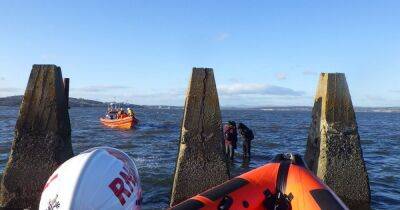