The report, obtained by CNN, indicates that Renner was driving a “Pistenbully snow groomer” to pull his nephew’s truck out of the snow. At one point, the actor exited the parked tractor when the vehicle began to slide sideways. The vehicle “began sliding causing Renner to exit the vehicle without setting the emergency brake,”

Renner quickly attempted to climb back into the snowplow’s cab but was “immediately pulled under the left side track.”

“Although the Pistenbully had some mechanical issues,” the report reads, “it is believed based on our mechanical inspection that the parking brake would keep the Pistenbully from moving forward. When Renner attempted to stop or divert the Pistenbully to avoid injury to [his nephew], he was pulled under the vehicle by the track and run over.”

“The Pistenbully rolled over him and continued down the road,” the report continues. “He laid on the ground and focused on his breathing while [his nephew and others] rendered aid to him until medical personnel arrived on scene.” The report indicates that “impairment was not believed to be a factor in the incident.”

Renner has repeatedly posted on social media during his recovery since the accident, which broke 32 bones in his body. On January 21 he posted an Instagram message saying, “These 30 plus broken bones will mend, 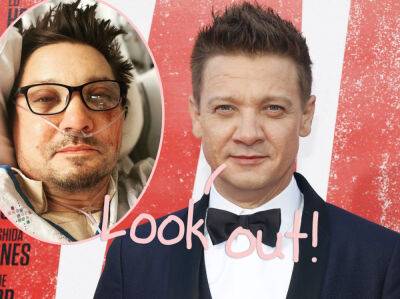 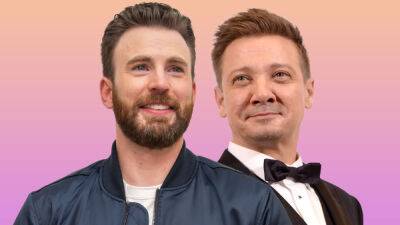 Chris Evans jokes with Jeremy Renner after plow accident: 'Has anyone checked on the snowcat?' 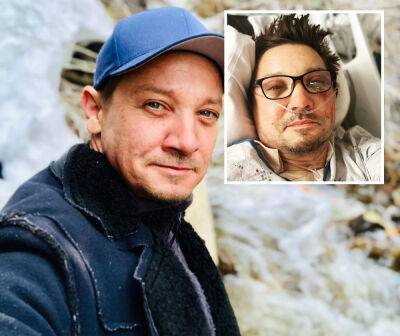