Chelsea Handler Claims She Didn’t Realize She Was Taking Ozempic: ‘That’s Not Right For Me’

Chelsea Handler revealed she didn’t realize she was taking Ozempic, a drug meant for diabetes.

“So my anti-aging doctor just hands it out to anybody, right? Obviously, now I can’t say her name, but I didn’t even know I was on it,” the Chelsea Lately alum, 47, claimed on the Tuesday, January 24, episode of the “Call Her Daddy” podcast.

While speaking to host Alex Cooper, Handler alleged her doctor said the medication was good if she wanted “to drop five pounds.” At the time, Handler knew she was taking Semaglutide, which is another name for Ozempic. She had no idea they were the same thing until a friend enlightened her.

“I came back from a vacation and I injected myself with it,” the former Chelsea host recalled. “I went to lunch with a girlfriend a few days later, and she was like, ‘I’m not really eating anything. I’m so nauseous, I’m on Ozempic.’ I was like, ‘I’m kind of nauseous too.’ But I had just come back from Spain and I thought I was jet-lagged. I had been there for like a month. White privilege.”

Handler told her friend at the time that she wasn’t on the medication but asked the comedian if she was sure. The “Dear Chelsea” podcast host told her pal that she was taking Semaglutide, to which the friend responded, “That’s Ozempic.”

Handler described the medication as “a miracle” that’s “too good to be true.” However, the New Jersey native revealed she still has the medication in her house still, but she no longer takes it. 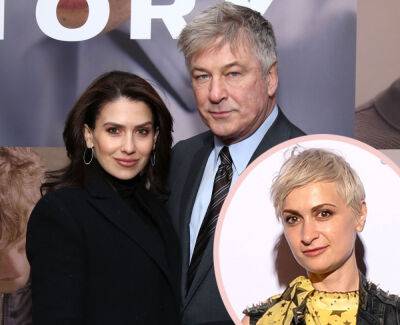 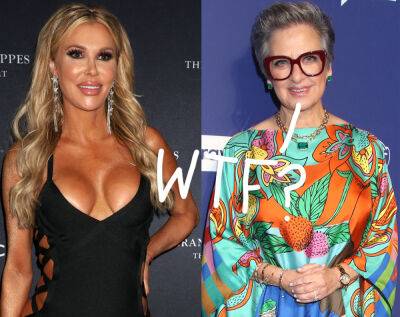 What on earth is going on in filming for the forthcoming fourth season of Real Housewives Ultimate Girls Trip?!

THE Masked Singer 2023 is fully under way and, after the latest performances, fans have new theories over who Otter could be. While some characters like Knitting and Rhino are seemingly "obvious" to some viewers thanks to their tell-tale voices, Otter is one of the stars who has managed to stump those of the guessing game. But after Clue Week – with each song being a clue to the remaining celebs identities – it seems viewers have finally cracked it to be Love Island's Amber Davies.

MADE In Chelsea star Ruby Adler was rushed to hospital after a terrifying gas leak in her home. The reality star, 26, was asleep when her carbon monoxide alarm went off, promoting the fire brigade to immediately arrive.

Before Kyle Richards slammed rumors that she used Ozempic to lose weight, fellow Housewife Melissa Gorga could understand the speculation. 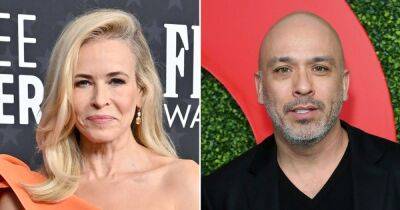 Chelsea Handler Admits She Is Fed Up With Jo Koy Questions Following Their Split: ‘I’m Not Promoting a Breakup From 6 Months Ago’

Over it. Chelsea Handler revealed she is no longer interested in discussing her split from Jo Koy after previously being candid about her journey. 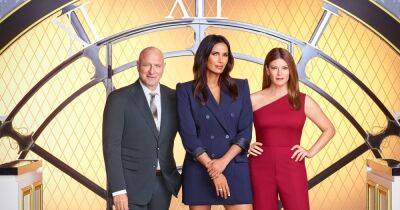 Too many cooks in the kitchen! Top Chef season 20 will unite 16 alums from all over the world in a new competition to determine who is the top all-star. 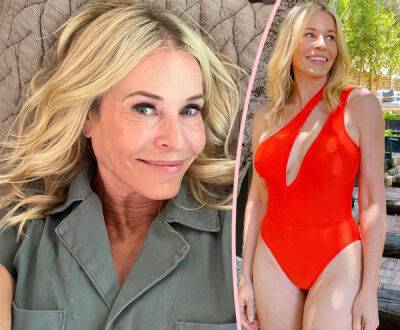 Chelsea Handler might want to double-check what medication she’s using in the future after she apparently unknowingly took a certain weight loss drug!

Chelsea Handler 'didn't know' she was on diabetes drug Ozempic

Of all the things Alec Baldwin had to worry about this week, we didn’t expect it to be this… 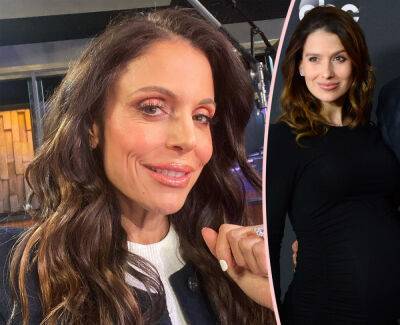 Bethenny Frankel Calls Out Hilaria Baldwin After She Uses ‘Fake’ Spanish Accent While Talking With Paparazzi!

Bethenny Frankel did not hold back her thoughts on Hilaria Baldwin! 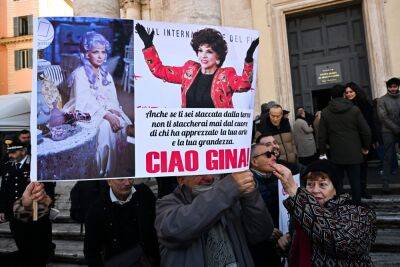 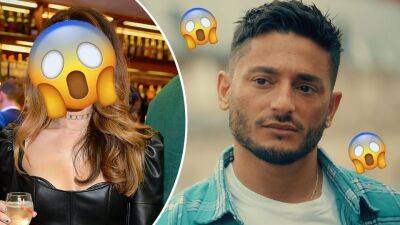 It looks like Made in Chelsea's Reza Amiri-Garroussi has moved on from ex-girlfriend Ruby Adler with an unlikely lady - one of Liam Payne's ex-girlfriends.Honestly, we thought Gemma Owen 'dating' grime artist Bugzy Malone was the most shocking news of 2023 but trust the Made in Chelsea cast to try and outdo the Love Island lot.In news we were not expecting to write, Reza has spent a cosy evening with dancer Danielle Peazer.Now if you was an OG One Direction fan, then you'll know that Liam and Danielle dated back in 2010 when they were both on The X Factor.They split in 2013 but surprisingly met back up in June last year.However it appeared that things either fizzled out or they just remained friends because now Liam is dating Kate Cassidy.Anyway, back to Reza and Danielle.Their 'relationship' - if we can call it that - has seemingly come out of nowhere but the reality star teased a potential romance when he spent the evening with Danielle and posted a photo on his Instagram Story of their bottle of wine (and water on the side).They're in a restaurant together. It's dimly lit - probably in Chelsea, let's be honest. 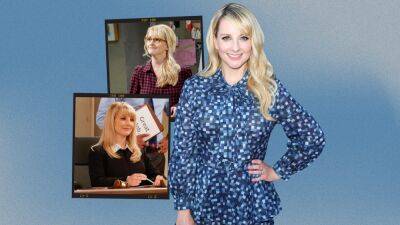 Melissa Rauch Is Taking the Lead in Night Court

The Big Bang Theory signed off after its 12-season run, Rauch returned to Warner Bros. studios in Los Angeles to begin filming the pilot for , Night Court. 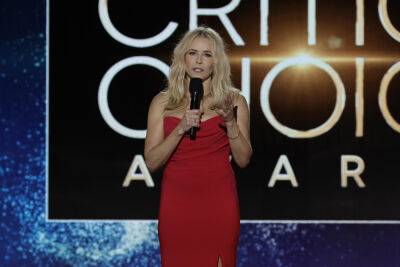 In her debut as host of the Critics Choice Awards, Chelsea Handler opted for a traditional Hollywood roast in her opening monologue.