The nanny Prince Harry and Meghan Markle hired to look after their son Archie has spoken out about meeting the couple for the very first time.

Paediatric nurse and consultant Lorren Khumalo was employed by the Sussexes to look after their first child, just months after he was born, writes The Mirror. At the time, the couple were residing at Frogmore Cottage before they quit their royal roles and moved to America.

In an interview in her native Zimbabwe, Lorren opened up about the day she went along to Frogmore to meet Harry and Meghan for the first time and she was put at ease by a very informal greeting from Harry.

Speaking on an episode of The Breakfast Club with Zenzele Ndebele, she said: "I thought to myself, 'I wonder how their nannies look, do they wear heels?'

"Prince William has got a Norland Nanny, so they've got a brown uniform that for my skin colour and the way it looks in khaki brown, I knew it wouldn't even go, it would just not work.

"So I [thought] I'll wear something dark and nice kitten heels but I'll look presentable for a royal so I need to do my best. But I didn't use any make-up, I said if they take me, they take me as I am.

"I wasn't born with a silver spoon, I'm not blue blood, I will go as I am and trust me with my God, I'll get this job."

She then revealed that she actually got a speeding ticket on her way there, for driving "too fast".

She added: "So I got there and there's lots of checks that they do but when I got there I expected to see a princely somebody, in those very expensive German, Swiss suits or something. He was in his jeans, in a t-shirt, walking barefoot because it was hot.

"And I kept asking his PPO, so his protection officer, 'Do I curtsy, do I have to?' And he just looked at me and 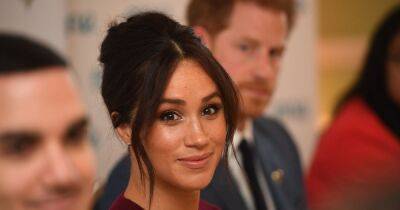 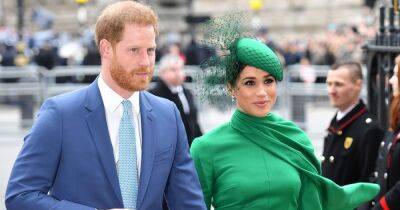 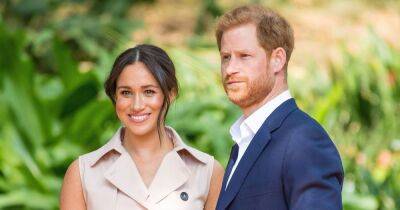 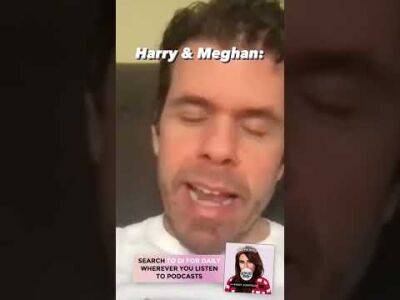 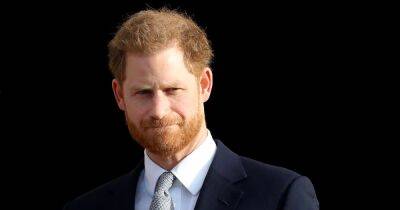 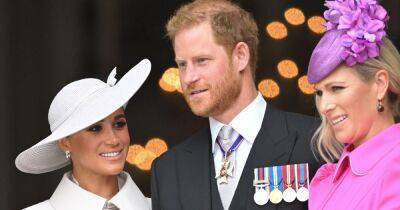